Was the ball still on the line or already out? Especially in the case of close decisions, there are often discussions on the part of the players. It is not always possible to tell with the naked eye whether the ball was actually still in. In order to minimize incorrect decisions, the so-called Hawk-Eye is used in tennis.

In simple terms, Hawk-Eye is the video evidence in tennis. The origin of the Hawk-Eye goes back to 2001, when the Briton Paul Hawkins developed a technology to recognize the position of balls. This was first used in cricket.

In 2006, the system was introduced at the first tennis tournaments. In the meantime, Hawk-Eye has become a standard feature at most major events. In addition to tennis, the system is also used in soccer, for example, in the form of goal-line technology.

How does Hawk-Eye work? 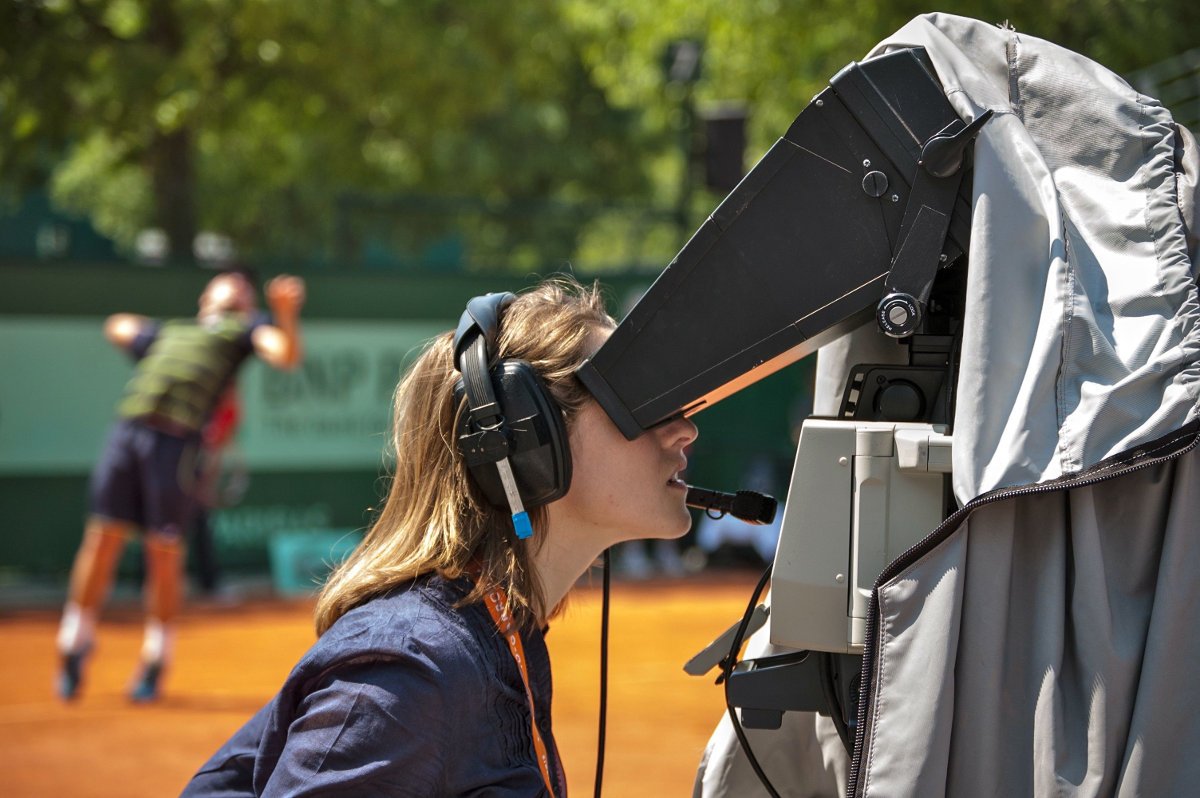 The basis of the Hawk-Eye are several high-speed cameras that record the movement of the ball. Usually, 10 cameras are positioned on the tennis court for this purpose, 3 on the long side and 2 on the short side.

During the ball change, the cameras record the ball at a speed of up to 340 frames per second. In the same time, an algorithm processes the images and calculates the trajectory of the ball on this basis. This system can therefore tell in advance whether the ball will land in or go out.

How accurate is Hawk-Eye? 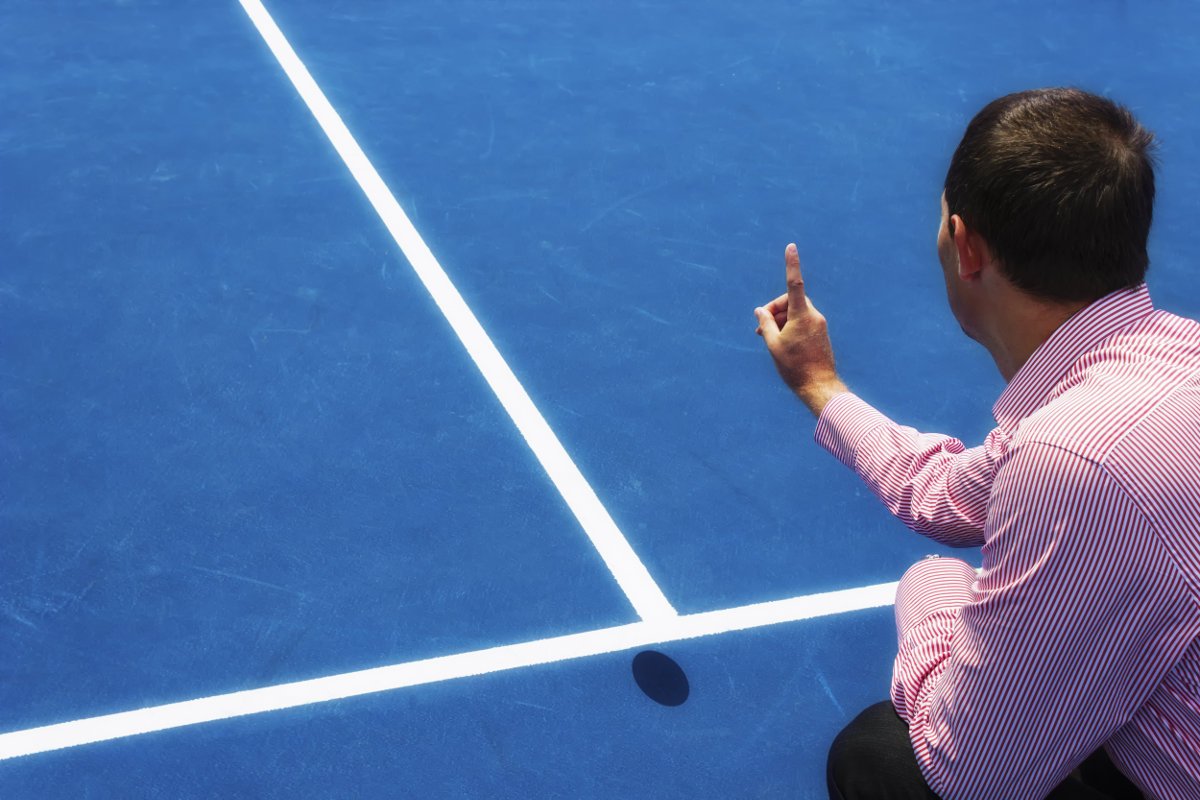 According to the specifications of the International Tennis Federation, the Hawk-Eye must not exceed a tolerance of 5mm in order to be approved for official tournaments. Estimates assume an actual deviation of 3mm.

How often can Hawk-Eye be used?

In principle, the Hawk-Eye can be used as often as desired by both players. After each rally, the players can challenge a decision and call a “challenge” for this purpose. A short moment later, the result is displayed on a video screen.

If the player is right, he keeps the challenge, otherwise he loses it. Both players have 3 challenges per set. If it goes to a tie-break, they get an extra try. 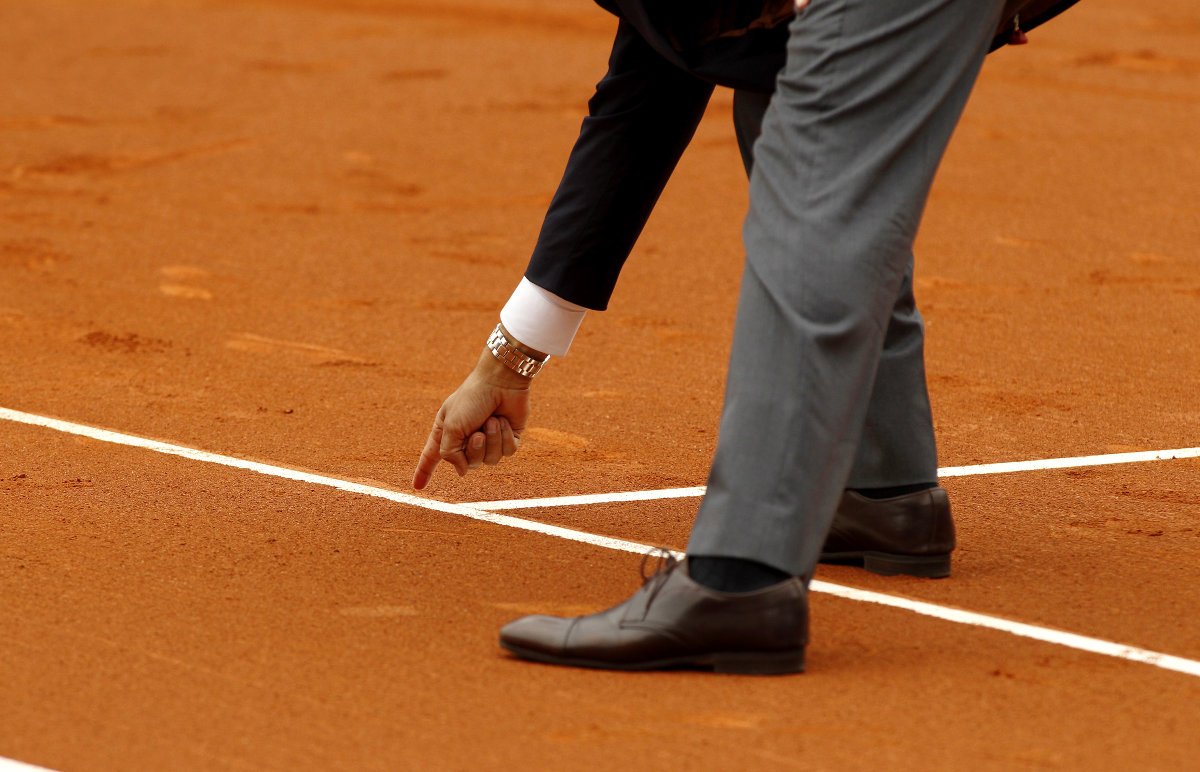 Even though most tennis tournaments rely on video technology, the Hayw-Eye is still rarely used in clay-court tournaments.

The background is that the ball leaves a visible imprint on the court after impact. Nevertheless, incorrect decisions by the referees cannot be ruled out, as the wrong impression is sometimes used.

Meanwhile, the technology is even used permanently during tennis matches. This trend started at the end of 2020, when line judges were completely replaced by the Hawk-Eye. Since then, the calls come from the computer. In addition, the system detects foot faults on serve.

Overall, Hawk-Eye brings more precision to tennis. Of course, the technology is not perfect and contains measurement deviations. But these are comparatively small. Over time, the system will develop further anyway and be able to offer higher accuracy.