How to Master the Volley

The volley is one of the elementary stroke techniques in tennis. This universal shot enables you to take balls directly in the air. It is a good way to shorten running distances and hit balls at net.

The game at net is especially important in doubles. Volleys are indispensable in this area. But also singles players should not neglect this shot. Volleys should be part of every tennis player’s game plan.

In this article we will discuss the special features of a volley with you. If you consider all the points mentioned, you will be able to play a flawless volley. 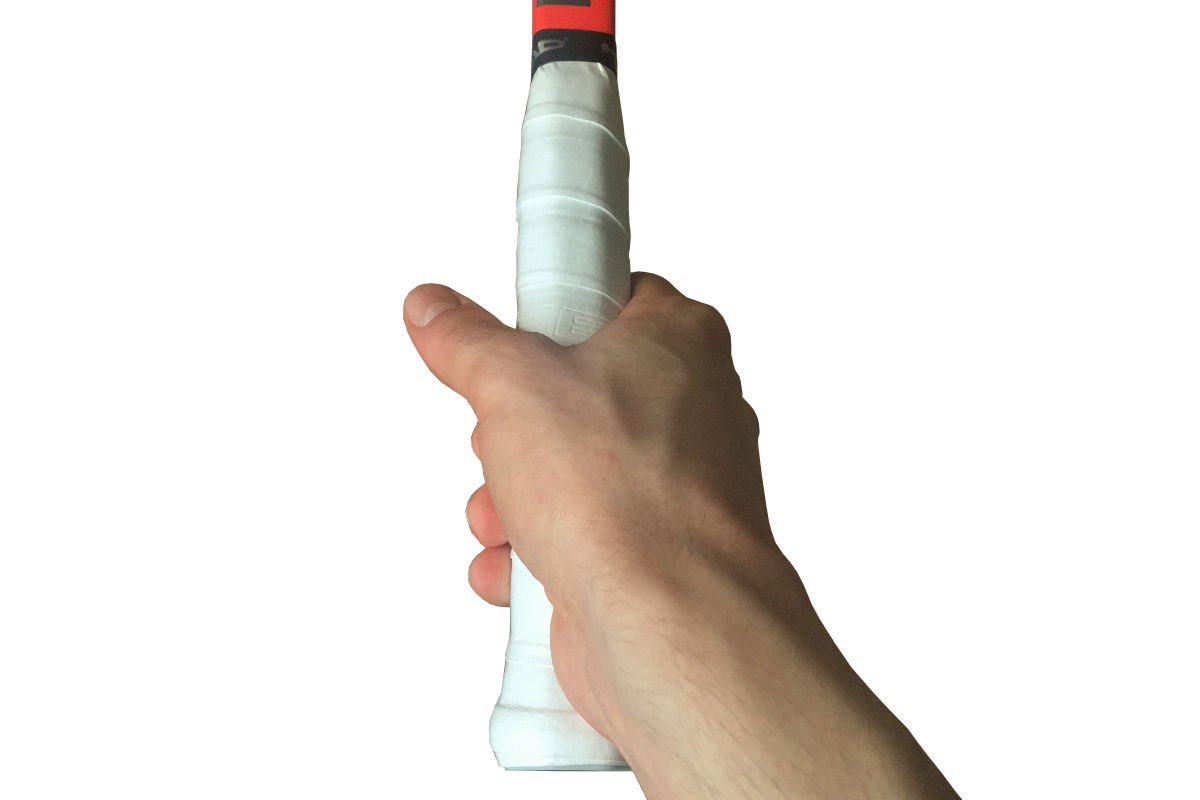 This is the backhand grip, which is also called the “Continental grip”. It allows you to switch quickly between the two sides. This is especially beneficial at the net, because you have a shorter reaction time.

The stability of the wrist also plays a decisive role when hitting the volley. This grip position helps you to maintain stability. This gives you more control in your stroke.

As a rule, volleys are played in the area of the service box. However, the goal is to get as far as possible to the net. There you have the best chances to win the point. So you want to attack now and run to the net. In this situation, you have to put your body in the ready position.

In the first step, you take a wide stance and bend your knees a bit. Hold the racket vertically with your dominant hand in front of your body. In addition, the other hand comes to the throat of the racket.

Extend both your arms forward in the middle so that there is a right angle between the racket and your arm. Overall, the face of the racket should be parallel to the sidelines of the court. From now on, focus on the tennis ball.

In contrast to the other stroke techniques, the racket is not followed throug, but only pushed. You have to keep this point in mind. Because this is the number one source of error in volleys. Many players tend to swing the racket backwards and then follow through. They lose valuable time and therefore hit the ball too late.

In the first example, your opponent hits the ball to your forehand side. Now you stretch your right arm with the racket diagonally to the right. Bring the racket to the height of the ball.

At the same time, turn your upper body to the right and step to the side with your left leg. This crosses your legs and transfers your body weight to your left leg.

Go forward with maximum momentum and push the ball into the court with the racket. During this process, the racket face should be slightly inclined to give the ball some backspin. Then drop the racket and return to the ready position.

In principle the backhand volley is very similar. The only difference to the volley on the forehand side is the movement of your arm. In this volley you turn to the left and put your right foot in front of it. On this foot you transfer your weight. Now you move both arms to the left.

During the whole stroke movement you keep your right arm slightly angeled. Furthermore, your left hand remains on the throat of the racket until you have hit the ball.

The final movement is the same again. You move forward with your body, push the racket against the ball and place the ball in your opponent’s court. Please make sure that your wrist is stable when playing volleys. It should not snap over during the stroke movement. Otherwise you will lose control when you volley.

A special form of volley is the half volley. Imagine that your opponent plays the ball relatively flat and just behind the net. The ball bounces directly in front of your feet. Therefore, it’s impossible for you to hit the ball in the air.

Here, you only hit the ball just after it has bounced off the ground. To do this, you must lower the racket almost completely to the ground. In general, you should only use this option if you are not able to hit a normal volley. The ball is very difficult to control at that moment.

In addition to volley, the smash is another shot that you can hit in the service box. Find out how you react to a high ball from your opponent.